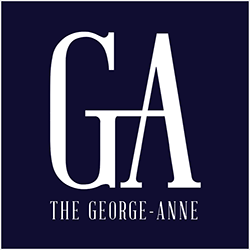 The George-Anne publishes new issues each Thursday during the fall and spring semesters. 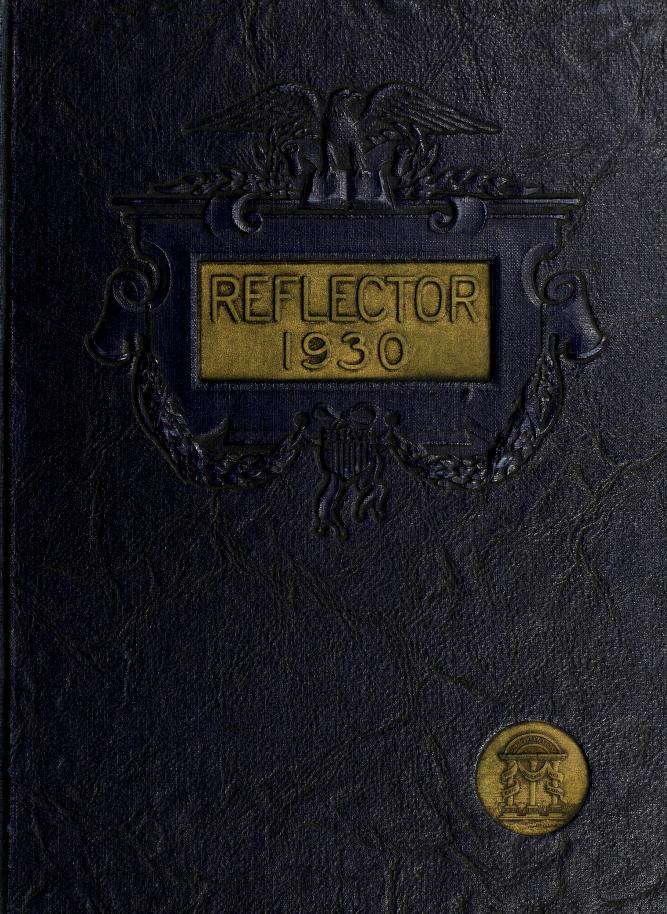 Reflector Yearbooks can also be viewed from the Internet Archive.