Artwork of Savannah was published in 1893 by the W. H. Parish Publishing Co. of Chicago. The Armstrong Campus' copy is part of the Florence Powell Minis Collection housed at Lane Library in Savannah, Georgia.

This book consists of two rather distinct parts:
"A Historical Sketch of Savannah" written by Charles H. Olmstead, a competent historian, in the somewhat flowery language of the Victorian period. The sketch deals with Savannah's history from its founding to the evacuation of the British forces in 1782 in considerable detail and very sketchily from then until 1893.

The other part of Artwork of Savannah consists of 89 photographs and plates of Savannah in the 1890s and includes views of Olmstead's home at Beaulieu. The photos and plates are grouped into 10 categories. Click on the appropriate image to view or download full-size photos. 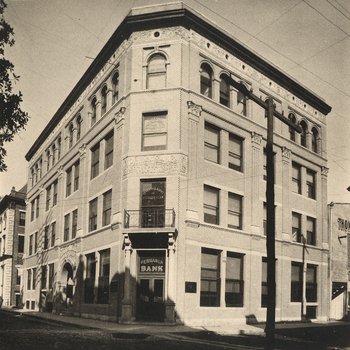 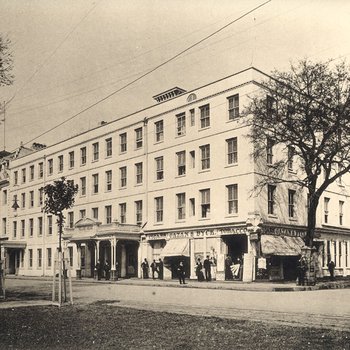 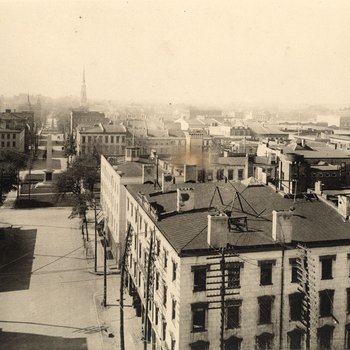 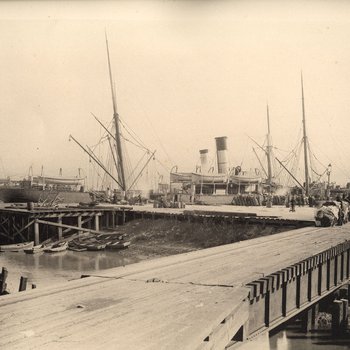 Scene on the Cotton Dock

Scene at the Elevator 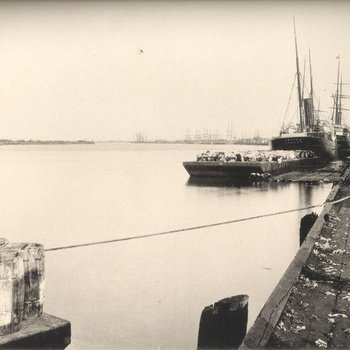 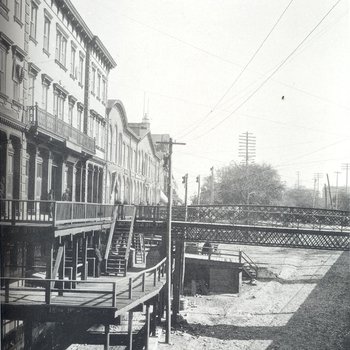 Scene on the Bay [Street] 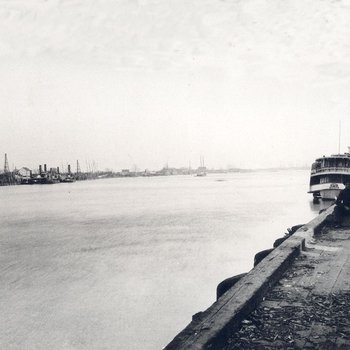 Scene on the River 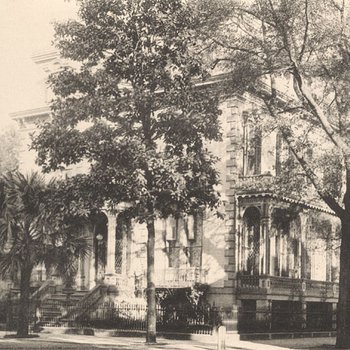 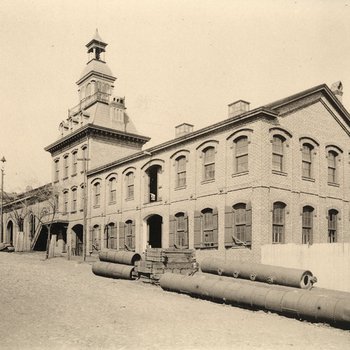 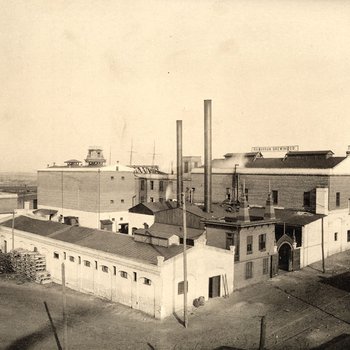