Simultaneous vs. Sequential Scheduling of Multiple Resources which Constrain System Throughout

The GOAL SYSTEM implements a drum-buffer-rope (DBR) approach to production scheduling. Earlier versions of the software were only capable of building a schedule for one constrained resource at a time. If multiple resources constrained the overall system's capability, the schedules for these resources had to be created sequentially. However, the current version contains an ability to simultaneously create multiple constraint schedules. A set of solutions was generated for benchmark problems developed in previous research. The new results were compared to solutions produced by the sequential algorithm, as well as solutions which optimally minimize maximum tardiness. The simultaneous algorithm was found to slightly reduce maximum tardiness, but performed worse with respect to average flow-time, percentage of tardy jobs and total days late. 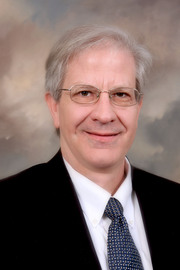