Of Politics, Self-Preservation, and Symbolism: An Investigation of Jurisdiction-Stripping and Legislative Redistricting

Jurisdiction-stripping has long been a questionable component of Congress's power to supervise the judiciary's policymaking role. It has gained notoriety in recent debates surrounding judicial involvement in areas including religious establishment and privacy issues such as abortion and same-sex marriage. Most scholarship equates the advocacy of jurisdiction-stripping measures with symbolic position-taking that is unmotivated by the goal of traditional policy success. This work, a quantitative case study of the first such measure to pass the House of Representative since Reconstruction, seeks to isolate legislative motivations for exerting jurisdictional controls against the Supreme Court. Legislators’ votes on this measure were multifaceted. While those decisions were guided in part by the symbolic and representational considerations that traditionally underlie the advocacy of such legislation, there is also evidence more substantive motivations played a part. The study highlights the evolving objectives of jurisdiction-stripping's advocates and, more broadly, Congress's objectives vis-à-vis the courts. 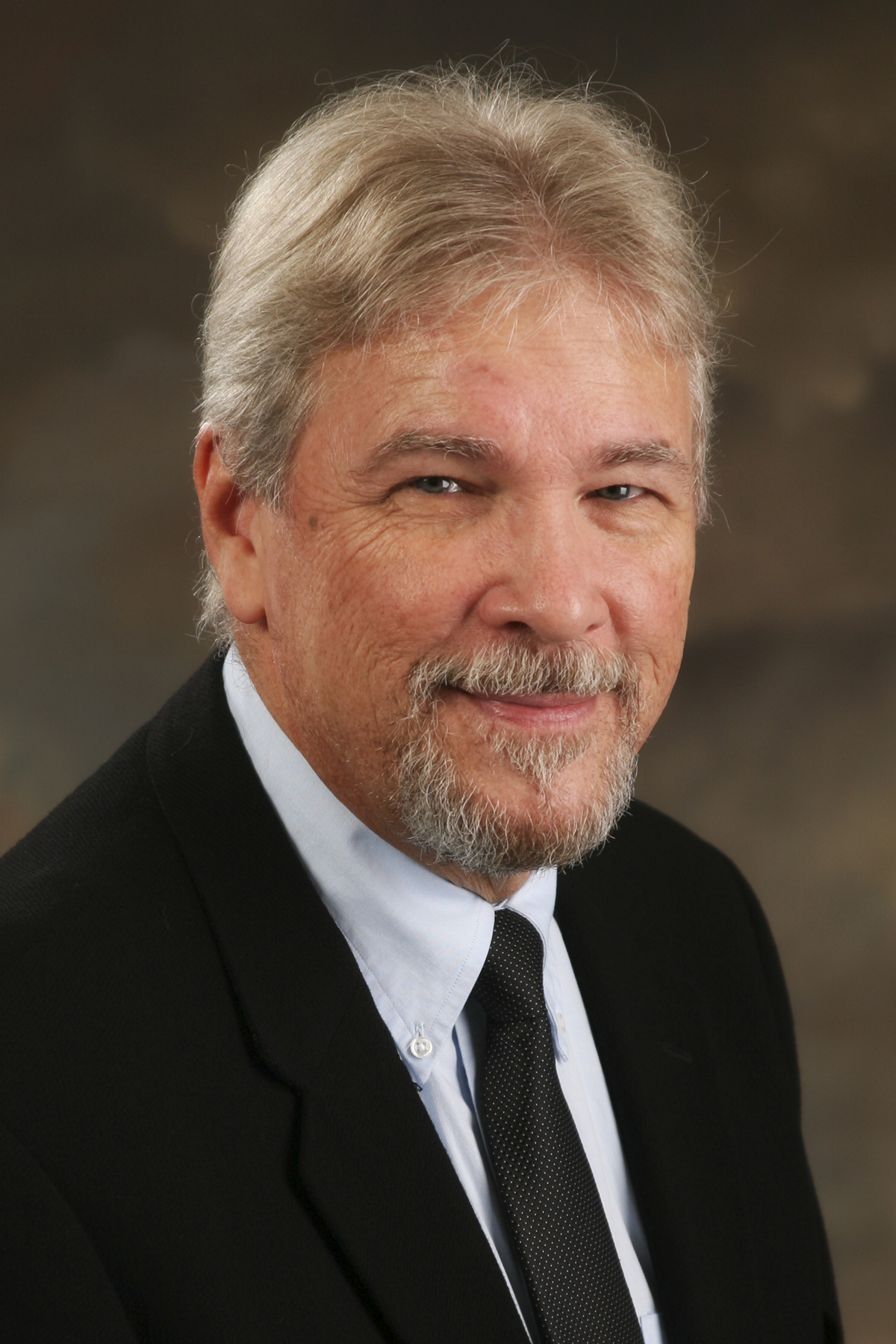 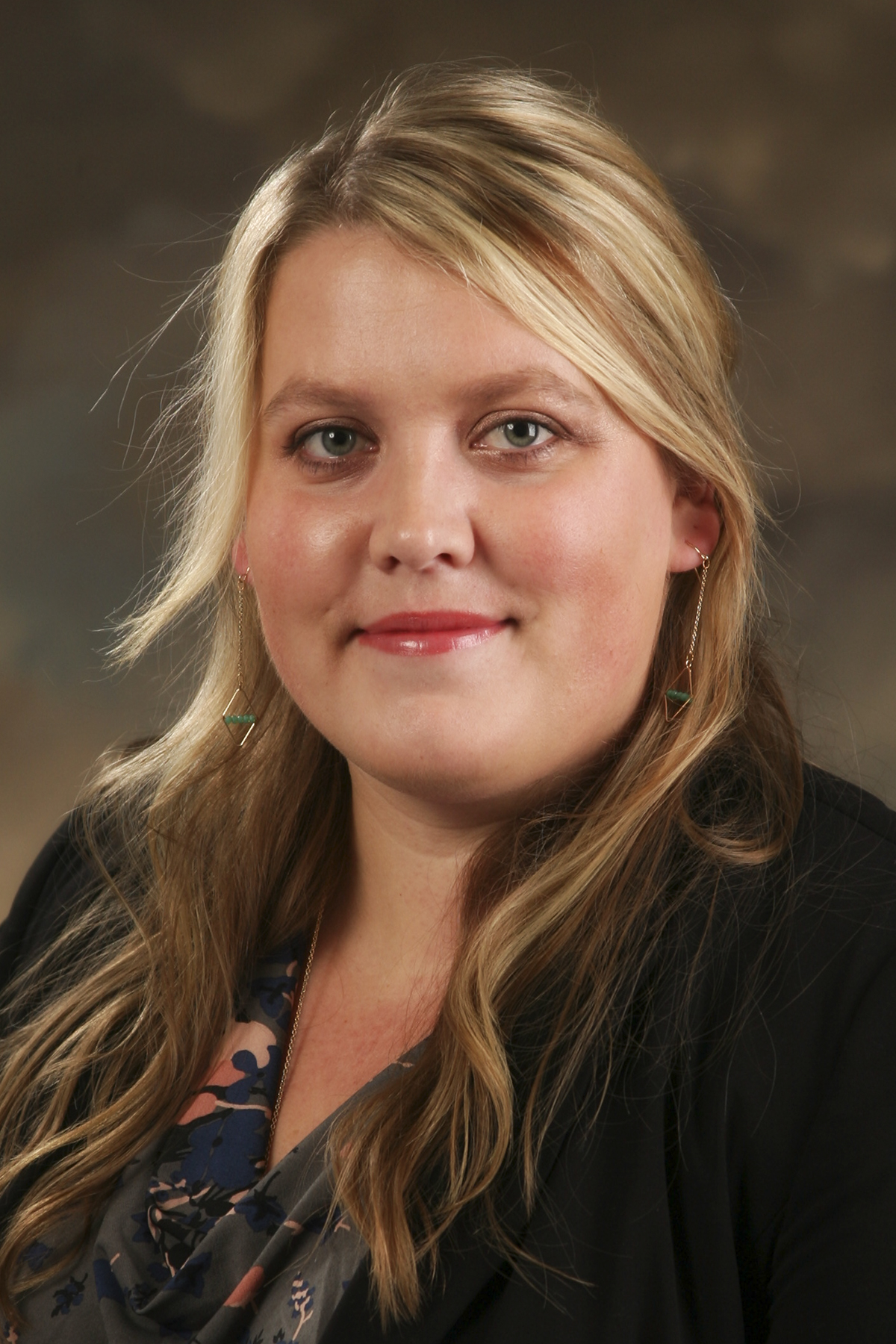 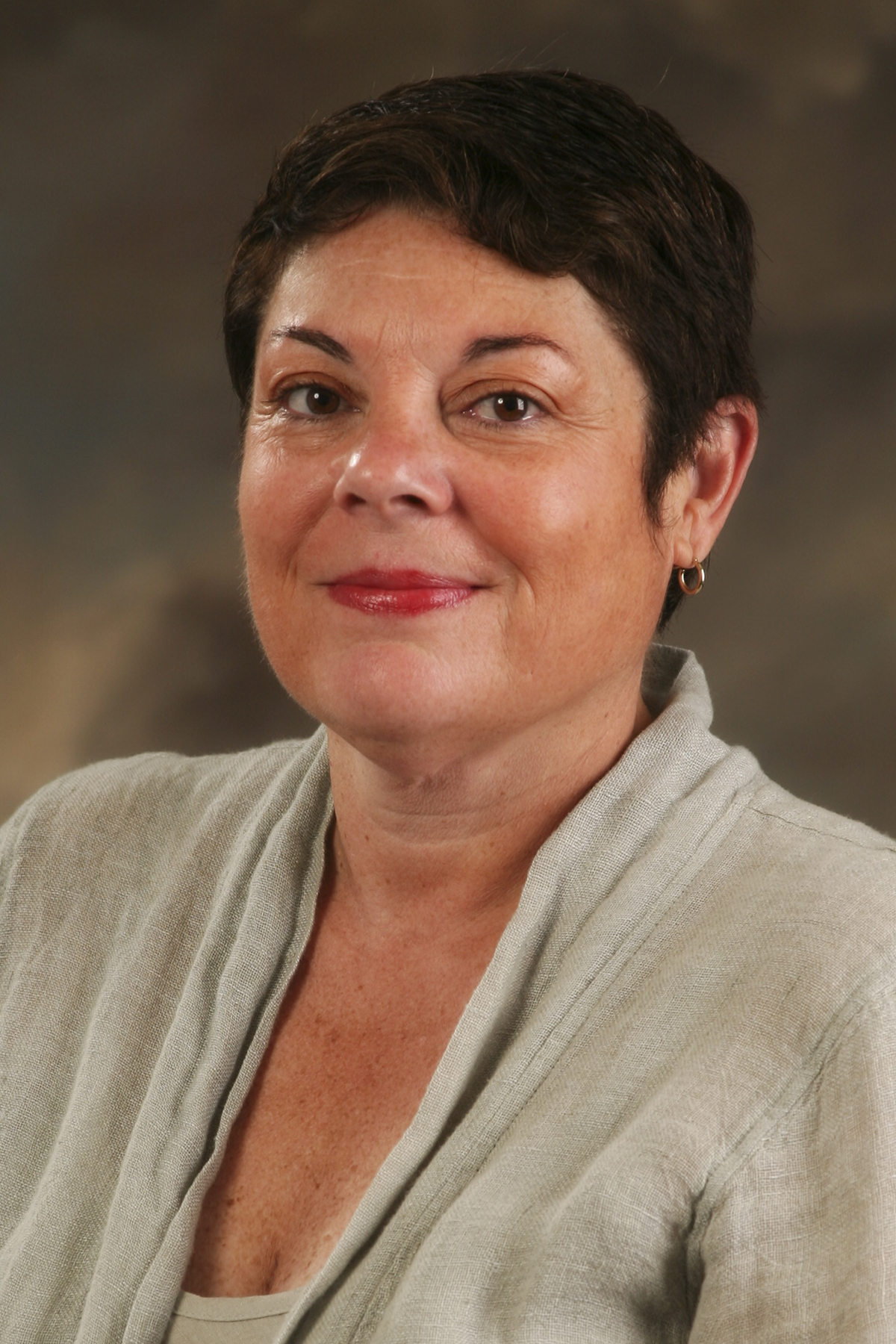