The Waddie Welcome Archive is founded upon a core collection of 750 photographs as well as actual examples of hand-painted public signs from Savannah, Georgia. Most of the signs in the initial archive were photographed by Tom Kohler and Susan Earl, but other photographs of hand-painted signs in Savannah and elsewhere have been added to the database.

The urban space and the ‘semiotics’ or signs defining that space has been the subject of numerous academic studies. Historians of the Roman Empire or Ancient Greece and Egypt often highlight the tensions between official public inscriptions on buildings, tombs and monuments and the remains of commercial signage and personal graffiti. Across the world, religious institutions have often used inscriptions and images to create a public presence and memory, to mark territory and sacred space. Commercial entities followed suit, creating a veritable forest of signs in urban space. Before street signs, in England for example, one could tell a friend to “meet me at the sign of the Crown”—a pub, a coffeehouse, a bookstore. We have become so inured to the presence of the signs of national and global brands that it is hard to recognize the ways that signs shape our everyday lives.

Signs, their images and their fonts, form part of our daily vocabulary, the language through which we live. In this exhibit, hand-painted signs from African-American businesses, homes, churches and other buildings in Savannah give a sense of the "beloved community"—a local visual and interpersonal language of space, unique to a particular place and time. The images tell a great deal about hopes, dreams, desires, realities of life in this community between the 1970's and 1990's, while the fonts used suggest a practice of public writing that has its own particular style and community significance. Many of these signs are disappearing due to zoning regulations, changing neighborhood populations and the spread of a more global and at times more generic consumer culture. The Waddie Welcome Archive is an effort to preserve a crucial part of the culture and history of Savannah and the Georgia Low Country in general. 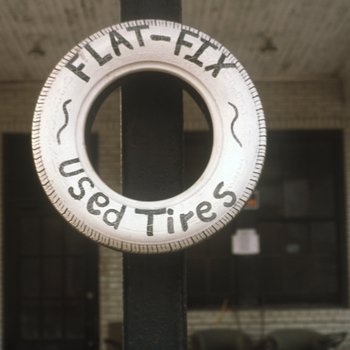 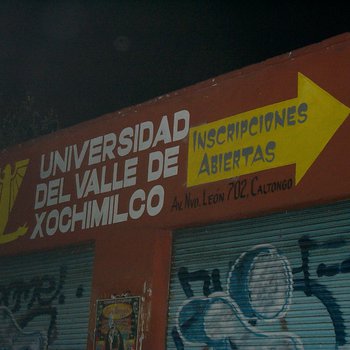 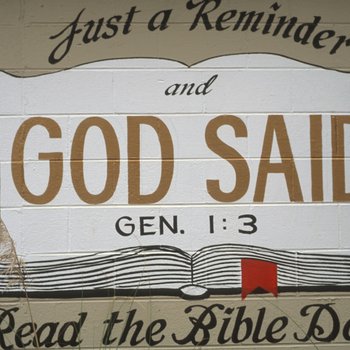 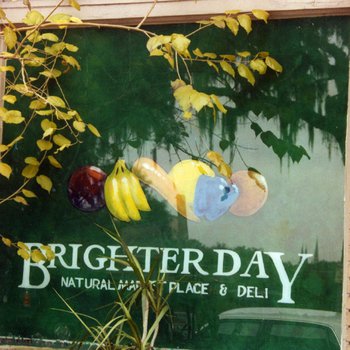